The History of Eucalyptus Oil Production in Australia

Australia’s Eucalyptus Oil production began in 1860 in an area near Melbourne in Australia’s South. The oil was soon exported to Europe, Asia, and North America. Shortly thereafter, seeds were distributed globally, but particularly to China, Portugal, and South America.

By the end of WWII, the cost of production (labor in particular) in Australia exceeded that of other countries. Furthermore, the post-war Australian economy was focused on wheat and broadacre crop production, relegating eucalyptus oil production to remote ‘bush stills’. In the ensuing years, the industry nearly dried up completely as production moved out of Australia.

Eucalyptus Globulus Oil became a readily available by-product of the timber and pulp industry – primarily due to the low labor costs in these markets – rather than to any preferable therapeutic properties.

THE RETURN OF AUSTRALIAN EUCALYTUS OIL

In recent years, global interest in the traceability and sustainability of botanicals has resulted in a return to Australia for the sourcing of natural Eucalyptus Oil.

While only small quantities of Eucalyptus had been grown in Australia since the decline of the Australian Eucalyptus industry, some farmers in Western Australia (WA) began a Eucalyptus project in the early 1990s that would eventually result in a new Eucalyptus crop and industry.

These farmers began planting Eucalyptus Kochii trees in the 1990’s to counter a rising water table, which was causing salinity issues with the soil on their farms. This was significantly affecting their wheat crops. These plantings now provide an abundantly rich and sustainable source of Eucalyptus Kochii biomass from which to produce Eucalyptus essential oil for export.

Eucalyptus Kochii now provides a two-fold benefit to the farmers, both solving their salinity issues and providing a new source of income from the distilling of its oil. 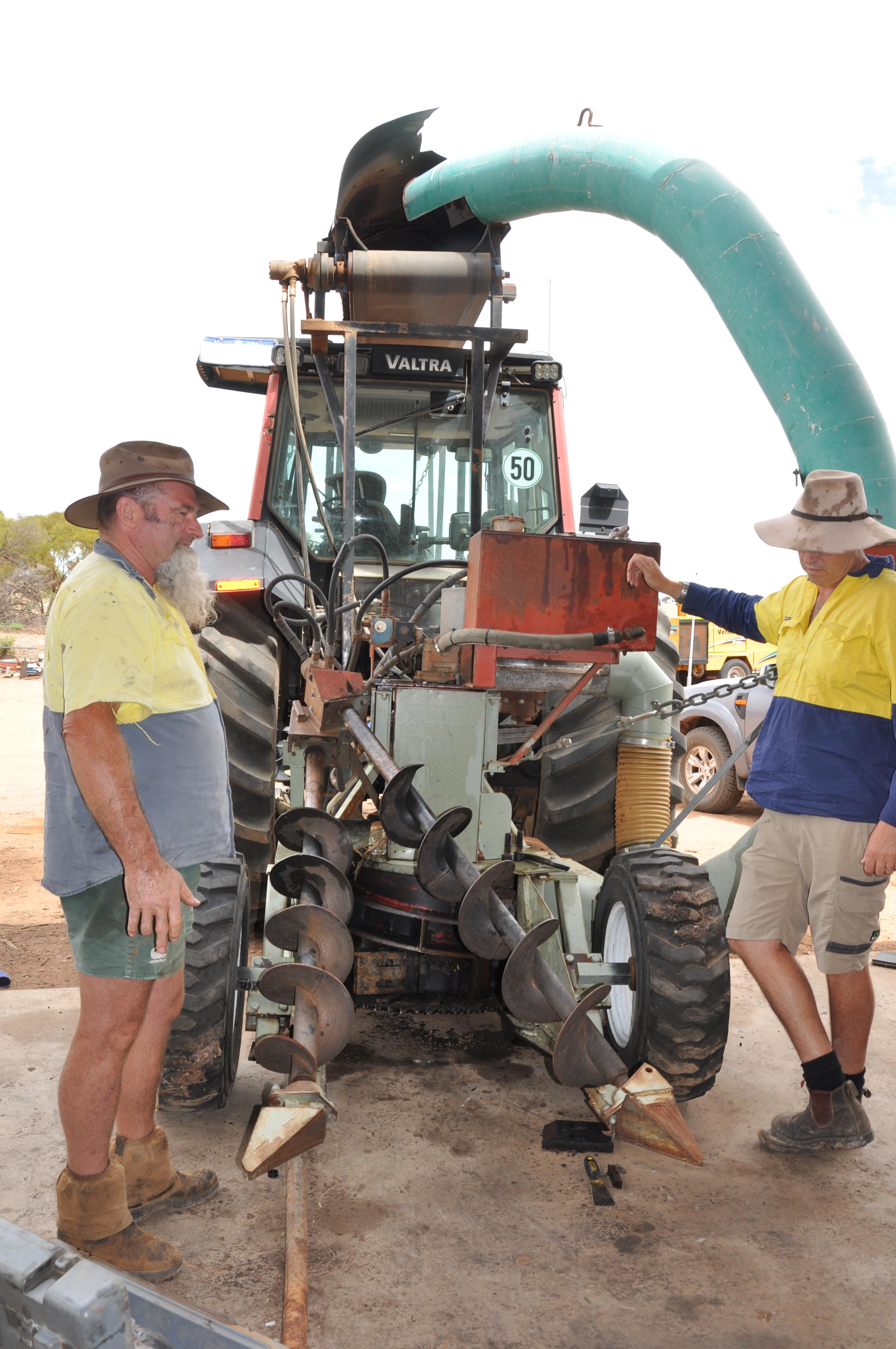 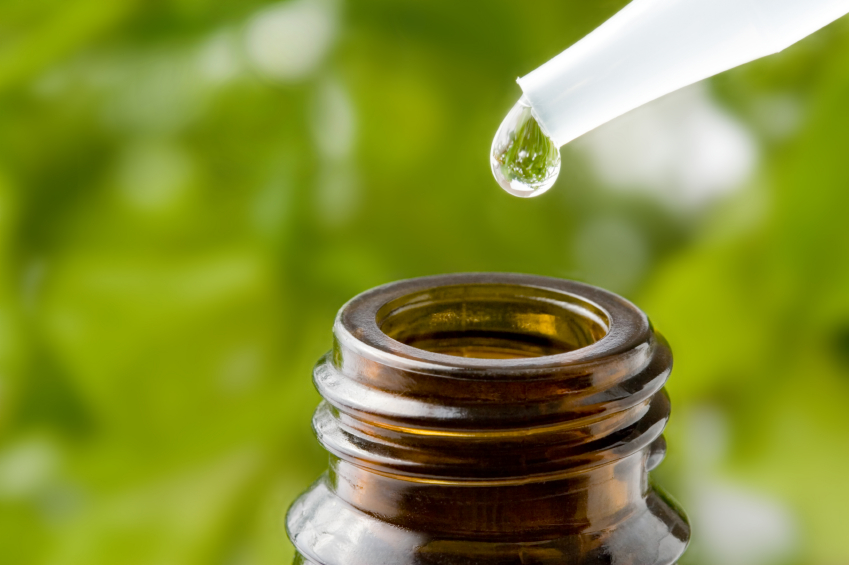